Derby Ceilidhs was founded in 2014 when Darren Williams, Sharon Williams and John Stewart gathered in a pub after dancing at Loughborough Folk Dance Club on a Monday evening. The three of us love dancing at ceilidhs and barn dance clubs up and down the country and between us we have over 100 years experience of ceilidh, folk and international dancing.

One such ceilidh club we very much enjoyed attending was held at The University of Sheffield at The Blind Institute Hall on Mappin Street and later at Endcliffe Campus. What we liked about Sheffield was the younger and vibrant crowd it gathered. Ceilidhsoc as it is known also decorated the venue in a party style with wall hangings, bunting/flags, disco lights and always a live band playing the music. These were all things we wanted to incorporate into Derby Ceilidhs.

So the planning began and over the next few months we searched for a suitable venue, established a brand, website with ticketing, Facebook and Twitter presence. Our first ceilidh we planned to coincide with the St. George’s Day celebrations in Derby and on the evening of 22nd April 2016 we held our first ceilidh at the Polish Club in Derby. Our friends from Sheffield helped us with music and calling, Cadellin Ceilidh Band (Charley Roberts, Ian Roberts & Ceri Ashton) and John Brown. 40 people attended the event, quite good for the first one!

We were approached by Derby Folk Festival if would like to coincide a ceilidh with the folk festival and our third ceilidh took place on 30th September with Hekety Ceilidh band and John Brown calling. This event also featured our first entertainment for the interval, a performance from Makeney Morris.

Over the months we’ve had more and more organisers , bands and callers offering their services to us and for our Christmas Ceilidh we had The Dancing Devils Ceilidh Band featuring Will Pound – Will has been nominated 3 times for the BBC Radio 2 Folk Musician Of The Year Award in 2012, 2014 and 2015, has won FATEA Magazine Instrumentalist Of the Year 2013, 2014 and also was nominated for Songlines Magazine best newcomer. 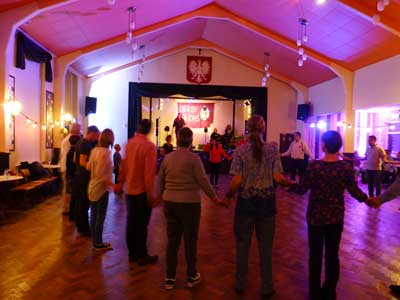 Over the months and years Derby Ceilidhs has gone from strength to strength. Today (June 2019), we have just had our busiest ceilidh to date with close to 100 people dancing, 262 Facebook Likes, 969 Twitter Followers, 58 Instagram Followers.

Derby Ceilidhs is run by volunteers on a ‘not for profit’ basis and continues its aim to provide fun and lively dancing to all ages and to encourage everyone to give ceilidh dancing a go!

Please let us know if you can see a way we can improve or a way you can help. 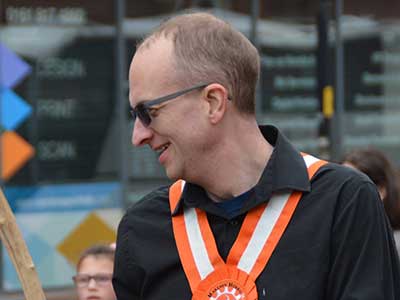 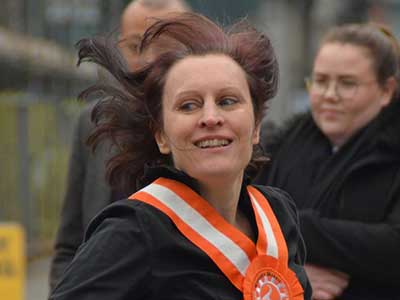 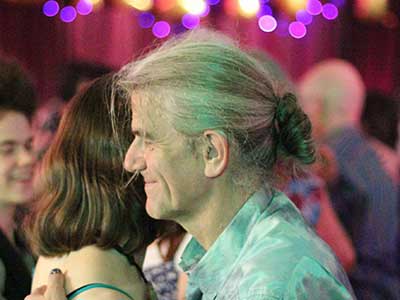 We use cookies on our websites. You are free to manage this via your browser setting at any time. To learn more about how we use the cookies, please see our Cookie Policy Accept